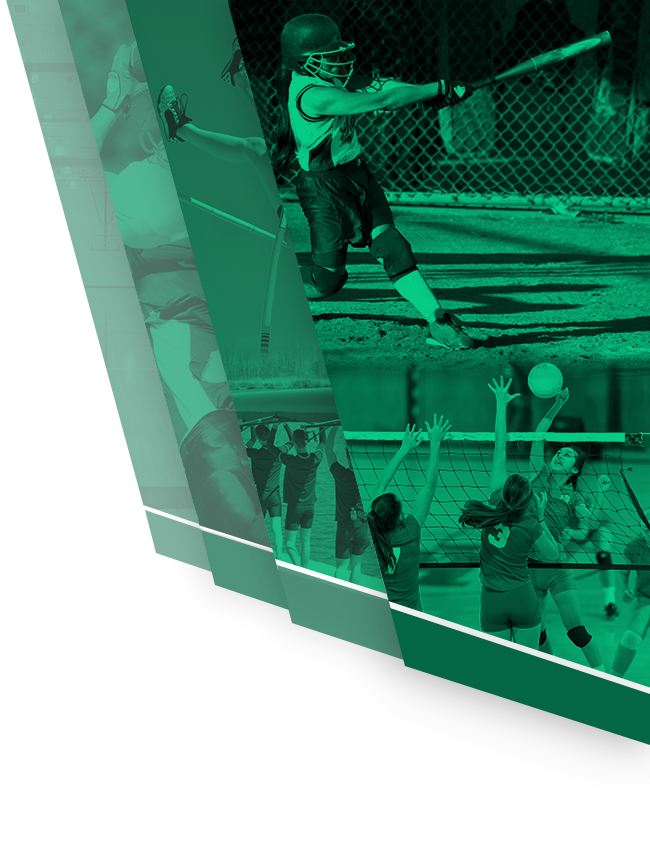 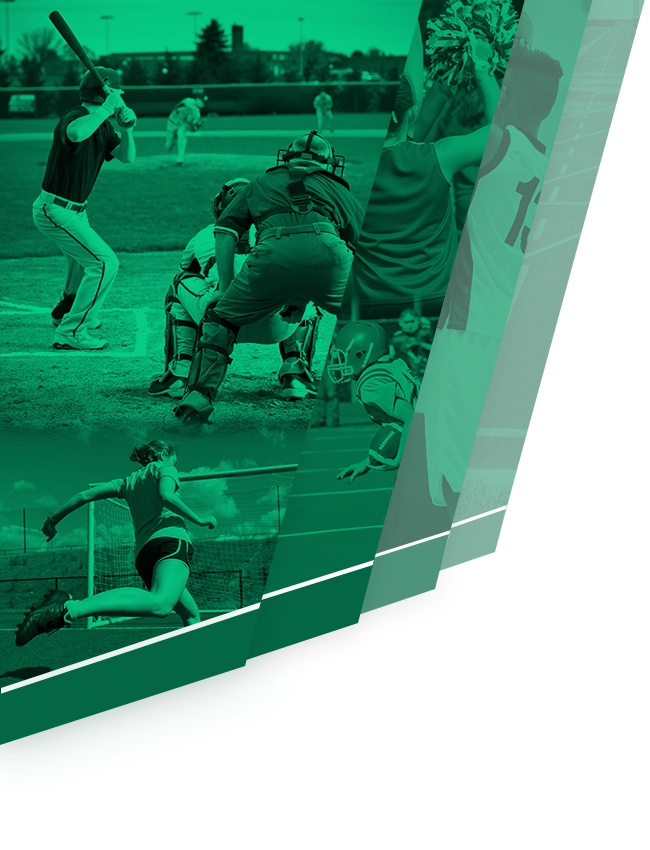 I want to share why I fight for heart health awareness and the Cody Stephens Memorial Foundation. Back in 2009 I was part of a Sudden Cardiac Arrest (SCA) event and luck was on our side that day and the young man survived his event. After that event I got to know a bunch of great folks who unfortunately had loved ones who were not as lucky. The Cody Stephens Memorial Foundation was brought forward by Mr. and Mrs. Stephens, Cody’s parents. Cody was about to graduate from Crosby High School and attend Tarleton on a football scholarship. On a Sunday afternoon he sat down in his dad’s recliner to take a nap and he died in his sleep of a SCA. The Cody Stephens Memorial Foundation was created shortly there after providing EKG’s to high school athletes in the state of Texas. They did not stop there as they fought for seven years to get a law passed to bring more awareness and give parents the option on their athletic physicals the option to opt into an EKG. I was able to and honored to go down to Austin and testify in support of HB 76! 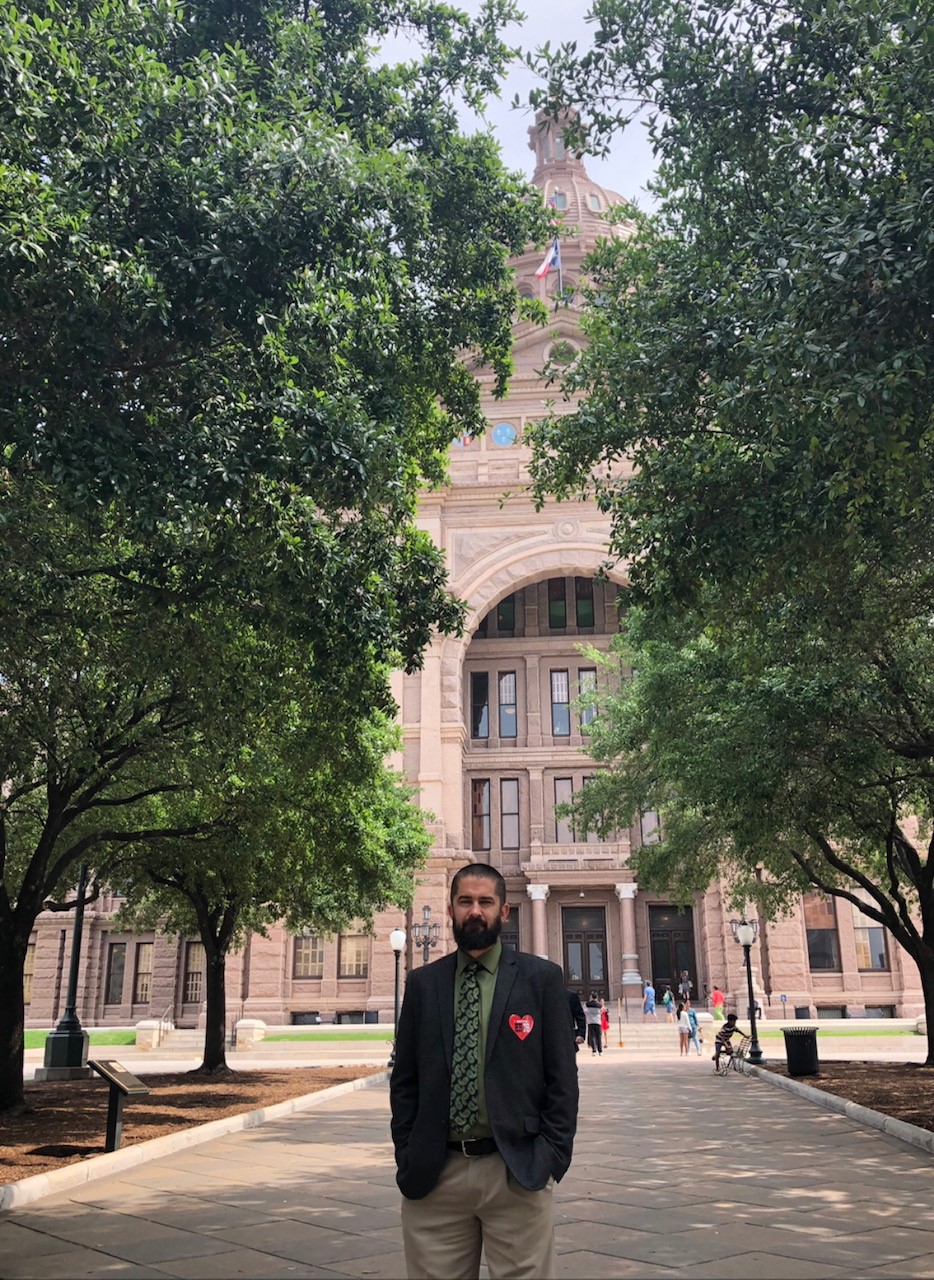 After seven years of talking to law makers in Austin, HB 76 was passed and Texas was the first state to have such a law on the books and Pennsylvania followed shortly there after. Similar laws are pending in Wisconsin and Indiana and will be heard soon. Laws have been introduced in California, Minnesota, North Carolina, New York, South Carolina, and Tennessee. The Cody Stephens Memorial has been a vital part of these different states and Mr. and Mrs. Stephens were in Pennsylvania and worked with those folks before the law passed. Since the foundation got started, they have screened and helped over 150,000 athletes and saved countless lives that were vulnerable to SCA and did not know it.

In 2020 we all know Covid-19 wrecked havoc on a lot of our plans , this was the case for screenings as 60 screening events had to be canceled preventing 10,000 young athletes across Texas unscreened from hidden heart defects. Before Covid-19 hit, in January the foundation did a screening down in Refugio TX and screened 172 students and found four students at risk of heart defects that could have caused SCA. In July with enhanced safety precautions the Heart Screening Directors returned to service screening 43 schools and communities for more than 4900 electrocardiograms for people across the state of Texas. Numbers from the foundation from 2020 are that 13,015 youths were screened over 58 school districts, 6 communities were screened, the market value of these screening services is $1,952,250. Of those screened , 78% were economically disadvantaged and could afford to be screened otherwise. January 17th is my Birthday and I am doing a fundraiser with all the proceeds going to the Cody Stephens Memorial Foundation, if you have Facebook and would like to donate you can do so at this link: Jason Braud FB Fundraiser for Cody Stephens Memorial Foundation and if you would rather donate directly to the foundation, their website is: https://www.codystephensfoundation.org/ . The continued work and dedication that Mr. and Mrs. Stephens has is unbelievable. On January 12th they are traveling to Indiana to testify in favor of “Jake’s Law” HB 1040. To see the list of states with bills in place and what they say, here is a complete list and Texas more importantly the Mr. and Mrs. Stephens led the way, here is a full list.
Current & Pending Cardiac Screening Legislation
A Big thank you to the Mr. and Mrs. Stephens in their continued drive to make sure others don’t experience what they did. Thank to to the entire Cody Stephens Memorial Foundation in all your hard work and dedication. Any donations to them, especially this year would greatly appreciated. 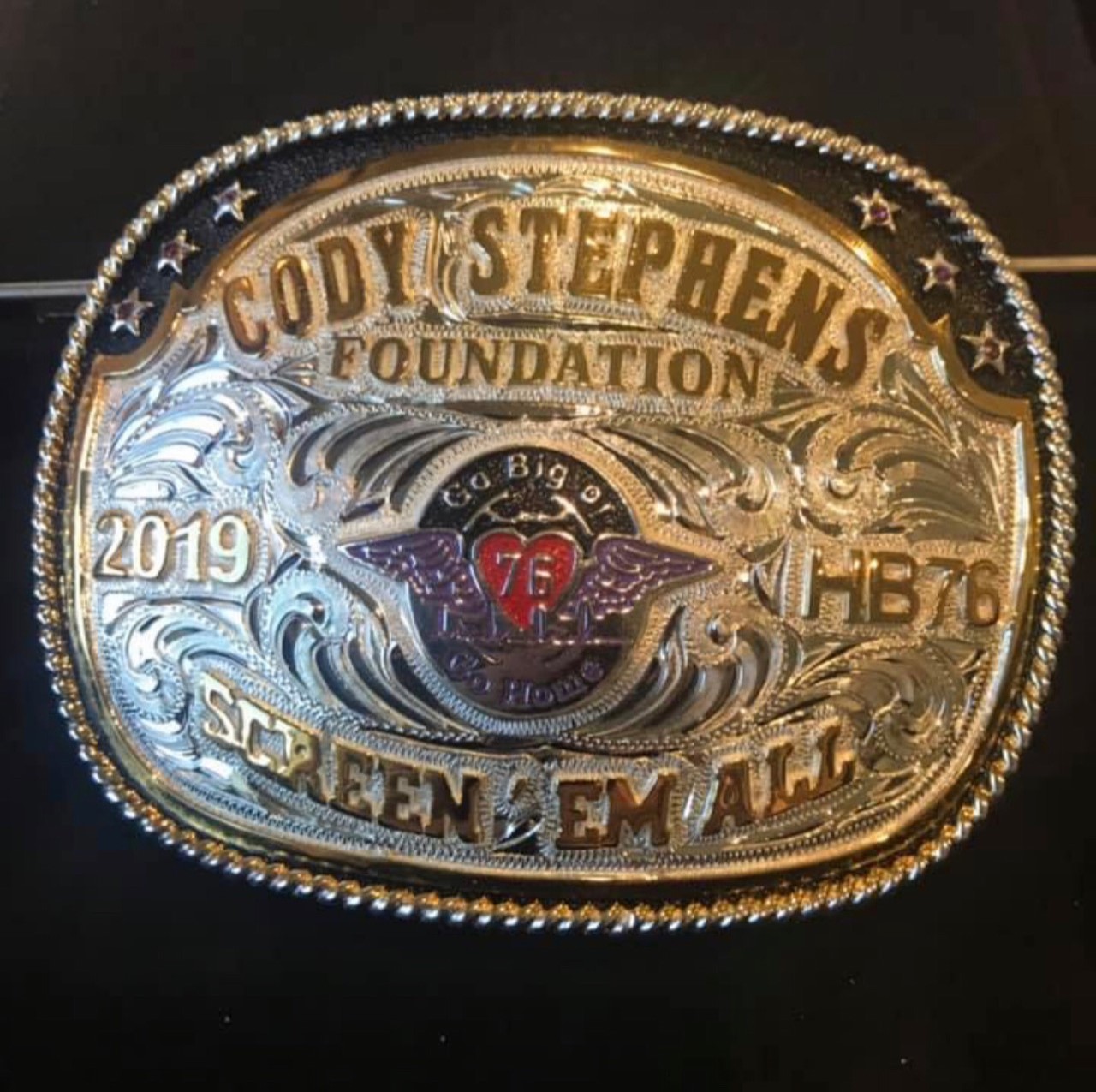